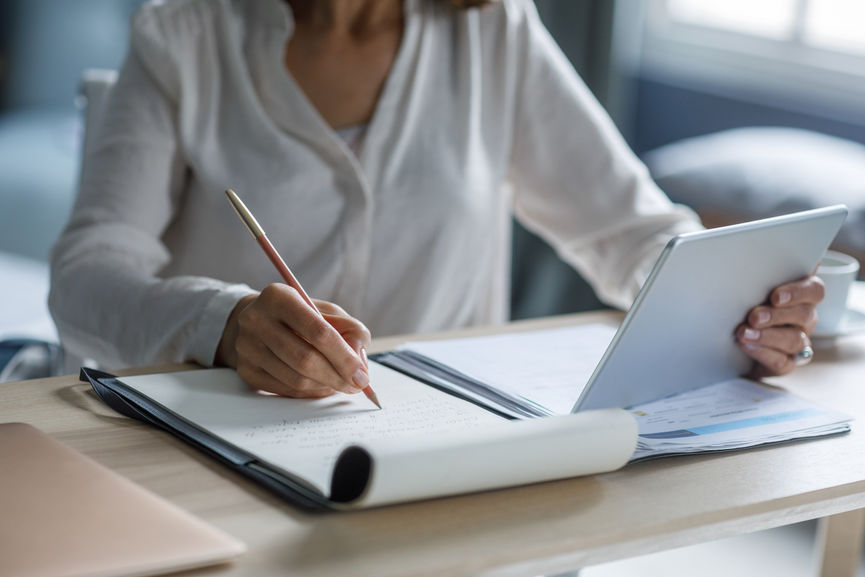 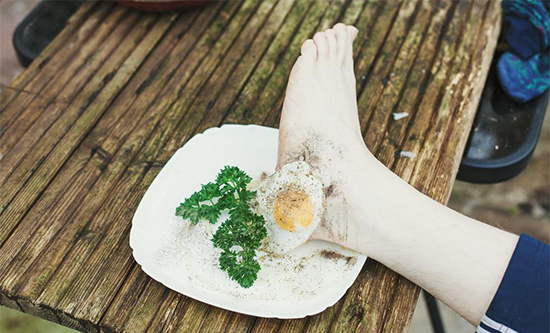 Often in marketing, we can be led to believe that an evolutionary approach will work, when in reality, a more radical one is in order…or vice versa.

This is the case with the ongoing digital marketing transformation. It is clear that the confluence of changing buying habits, social media and digital tactics have dramatically changed how marketing approaches the customer and therefore, has changed the role of the marketer.

We’ll be writing a mini-blog series on the digital marketing environment and just how easy it is to be fooled by the technical terms, big numbers and false pretence. It’s easy to think that somehow all of this has changed the fundamentals of marketing…that a truly new paradigm is in order. However, this may not be the case.

So, how are we being fooled into desiring a product or service that is deceptive and perhaps not as it seems?

Enter Oobah Butler, the Vice journalist, who tricked TripAdvisor into making his backyard shed the top-rated restaurant in London, after he and his friends submitted fake reviews.

Oobah was once paid £10 to write positive reviews for restaurants despite never eating there. He became obsessed with watching the restaurants rankings rise on TripAdvisor and realised that he was the catalyst for their growth. This convinced him that TripAdvisor was a false reality – that the meals never took place; that the reviews were all written by other people similar to himself.

However, in actual fact, the majority of them are all genuine.

Oobah then went on to have a revelation, deciding that in the current climate of misinformation and society’s willingness to believe absolute rubbish, maybe a fake restaurant was possible?

He transformed his garden shed into a “restaurant”, by making a website and enlisting a photographer to take photographs of the “food” – close-ups of shaving foam and bleach presented in an artistic manner. The website boasts: “An appointment-only restaurant located in South London, The Shed has been operating privately for years. In 2017, it decided to open its doors. As of November that year, it was TripAdvisor’s top-rated restaurant in London.”

Over the next few months, the fake gourmet spot managed to climb the rankings, thanks to Mr. Butler and his friends who kept leaving positive reviews. The elusiveness of The Shed in Dulwich sparked interest among potential customers, who were keen to try a spot off the beaten track.

A few weeks in, Oobah was receiving multiple calls a day from socialites and celebrities, wanting to book tables at his elusive restaurant. After months of declining calls, he eventually opened up his ‘shed’ to the public for a one-night event and served £1 ready meals alongside plastic tables and chairs. The customer feedback was positive, based on the fact that they knew they were eating at one of London’s best restaurants according to TripAdvisor. “The Shed” climbed to no.1 for a fortnight, it was later taken down.

You could argue that the odour of the internet is so strong nowadays, people have no way of using their senses or being discerning. When using social or digital platforms, it is possible to easily deceive consumers and create a false online presence, using big numbers. But for how long can businesses keep up a façade to cover their ‘not so great’ service or product. Eventually, customers will see through the cracks, have a terrible ‘real’ experience and leave negative reviews.

The digital space is transparent and ever-changing. The key to “salvation” (defined as making significant contributions to pipeline and revenue through the generation of high quality leads and opportunities) isn’t tied to a new concept or a new digital platform. Instead, it is rooted in the very foundation of marketing.

In order to take the market lead, you need to delve into the heart and roots of your business and understand your sustainable competitive advantage. Then, only then, can you focus on the digital marketing space.

We can help with both sides of the equation and are doing so with hundreds of businesses around Australia. Get in touch to chat about how we can help you break through your marketing barriers.

Get in touch here.